Royal College of Art graduate Tom Pope (b. 1986, U.K.) is the winner of the Gazelli Art House Winter 2016 Window Project, with his site specific interactive installation, ‘Light Traps’, which will be on display between 19th December 2016 – 8th January 2017.

Selected amongst applicants from various art institutions responding to an open call, Tom Pope is the fifth artist to display his work on the Gazelli Art House Window Project since its new concept – where MA/ Post-Graduate students and recent graduates are invited to display their works on the gallery’s frontage, providing an opportunity for emerging talents to present a body of work on a quarterly basis on the Dover Street gallery’s window space for the duration of 3 weeks.

A panel selection served as an independent committee comprising of art journalist Alastair Smart*, collector, curator and newly appointed fair director Kamiar Maleki,* and advisor Kate Bryan*. This quarter’s winner Tom Pope evokes a sense of playfulness and explores social engagement with a photographic installation where the public become active participants within the making process. The project, which stems from an installation he did for the Liverpool Biennial, aims to create a new visual dialogue between the gallery, its visitors and the photographic process.

Tom Pope’s practice encompasses performance, photography and film. Pope states, “I work with performed photography where the act of creating a photograph or film is transformed into a performative event. I often work in public spaces, where the public are invited to become participants in my works. Participation plays a large role in the works I produce; the situations I orchestrate leave space for improvisation and spontaneity.” Having studied Photography in the Arts at Swansea Metropolitan University, Pope then received his Masters in Photography from the Royal College of Art where he was also the recipient of a Deutsche Bank Award. His works are in various collections including the National Museum of Wales and National Portrait Gallery. 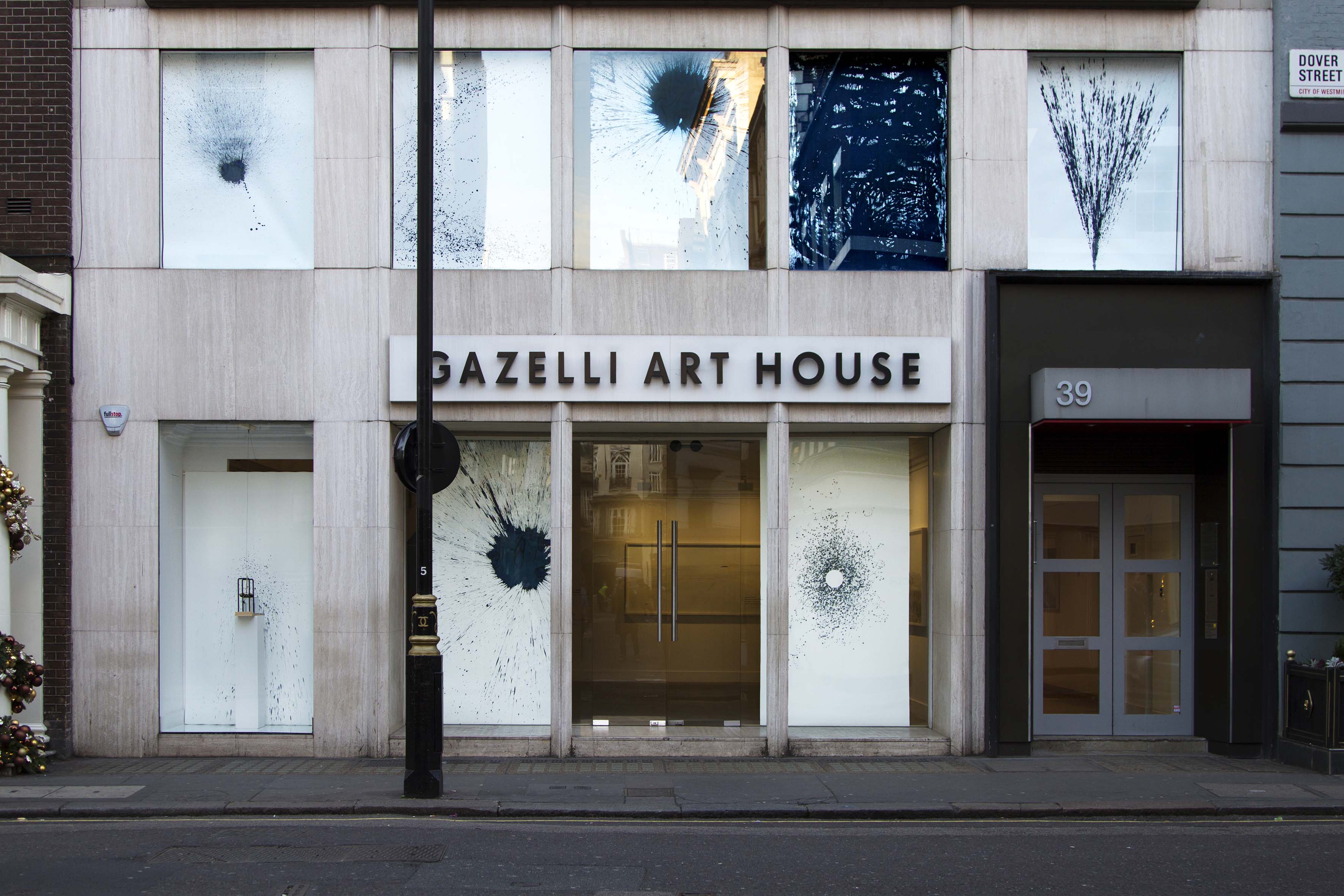