Our Universes Meet through the Word-holes

Gazelli Art House is excited to announce Jinyong Park as the winner of Gazelli Art House’s Window Project for Spring 2018, with Our Universes Meet through the Word-holes taking over the gallery windows from 30th April until 12th May, 2018.

For her site-specific piece, Park transforms the window space of the gallery into a conceptual passage, a kind of ‘wormhole’. Transcribing the daily linguistic experience into two-dimensional geometric forms, the shapes are open to interpretation: phonetic symbols, letters on graph paper, shapes of the mouth or tongue, body gestures, traces of movement, and portals to the wormhole at the same time. The unblocked transparent surface that represents the symbolic bodies absorbs and reflects the surroundings of the gallery. Through this, the gallery’s façade is transformed into a metaphorical space where different universes intertwine with each other. Meanwhile, by looking in the other side of the window through the word-holes, viewers are invited to rethink their daily linguistic experiences and thus the meaning of their body.

Park elaborates, The title includes a pun made by replacing the letter ‘m’ in ‘wormholes’ with ‘d’, which results in the meaning of mouth while maintaining the sense of time travel in the original word.

In the daily use of language, what we mean to say is made up of words that are commonly agreed to indicate the object, but they are also chosen and delivered in poetic and emotional ways that involve physicality. Such a synthetic process is performed by an entire body; in turn, speaking is one act of a body although it seemingly requires no physical movement. Therefore, it has the memory of and relevant relationship with spoken words just like other objects of experience. However, it is a mysterious area to define such experience since it has been, is being, and will be accumulated, overlapped, and transformed in the body in every single moment. Then, our body secretes its own space and time by itself, which enables us to explore other speaking beings’ worlds even if only for the short period of linguistic engagement. (Merleau-Ponty, ‘Phenomenology of Perception’).

The panel invited to judge the Window Project for Spring 2018 consisted of Piero Tomassoni, co-founder of online art advisory Artvisor, and Juan Cruz, Dean of the School of Arts and Humanities at the Royal College of Art. 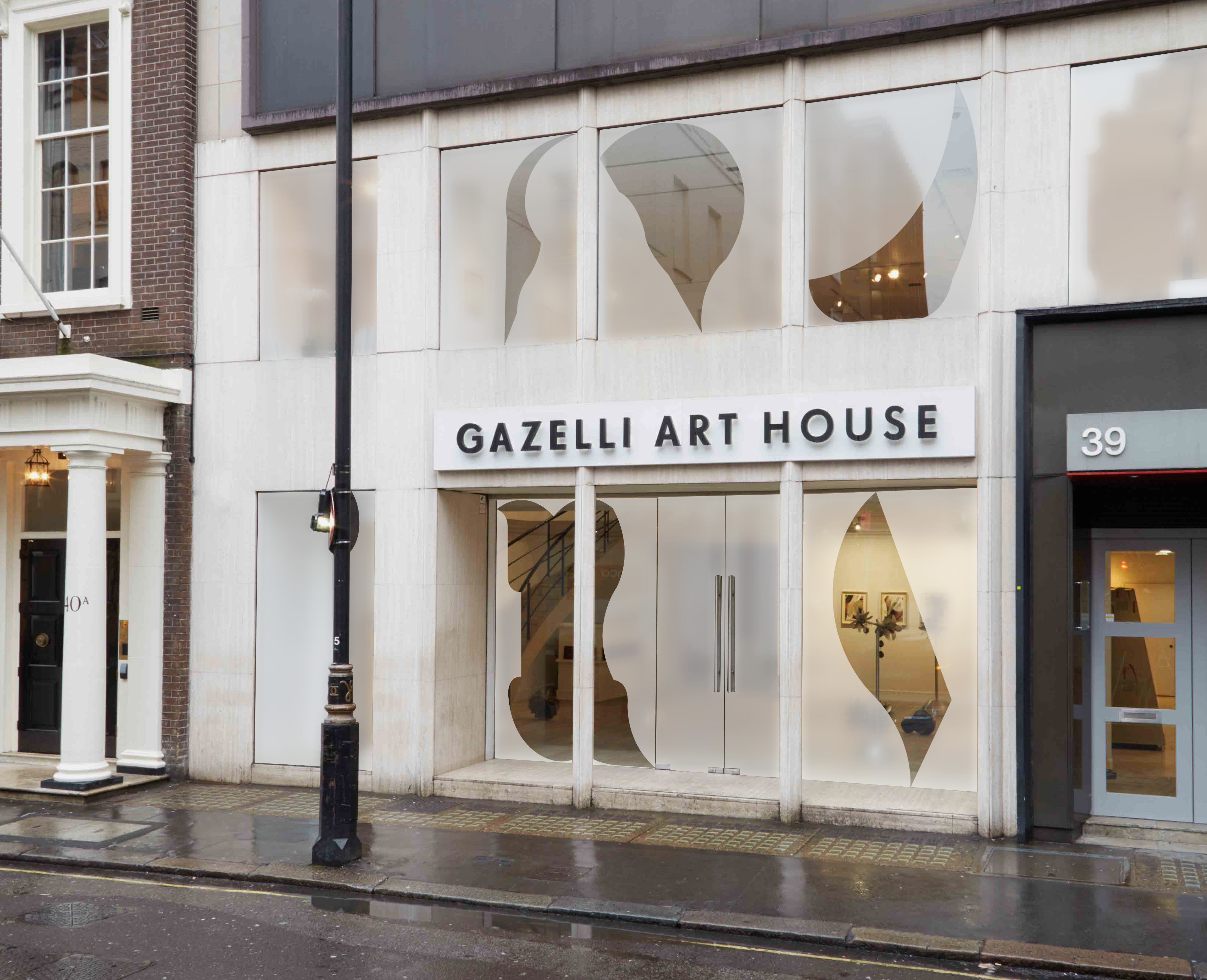