< OPEN > is a Window Project by Holly Stevenson, which explores the concept of being in two places at once via a consideration of the subject being both open and closed.

The Window Project < OPEN > considers the glass façade of the Gazelli Art House as a series of connected spaces that are, paradoxically, simultaneously open and closed. Black angle brackets in courier font span across the surfaces of the top-floor windows and the glass entrance. In mathematics <  and > are  inequality signs with a long symbolic history. However, when spaced one after the other in Courier font, the signs are understood as a sign of change as they now open and close new clauses, or ideas, in HTML code. The white blinds on the top floor are drawn and bring about a monochromatic patterning, allowing the symbols to be read as aesthetically pleasing forms. The blinds’ closure reflects the Gallery’s current state as being both open and closed.

The Window Project < OPEN > is inspired by Gazelli Art House’s unusual approach to a project space, the very openness of the ‘Window Project’ positions the Gallery as a space that is never closed. It is consequently a space that is always reflecting and dealing with a flux of contradictory forces. The Project has an affection for British Surrealism and the work of 20th-century conceptual artists, especially the work of Robert Barry and his art ‘that is just there’ – an art that one can feel but can’t see.

For  < OPEN > Holly Stevenson will produce a wall installation and a series of collage postal works, Venice Without a Guide. Exhibited on the ground floor, the works further consider the double qualities signified by the angle bracket sign. The wall installation ‘Split’, made from hundreds of hand-cut aluminum foil cut-outs, placed at odds with one another, consciously breaks down the direct meaning located within the angle-bracket symbols whilst enjoying the oddity of disconnected reflections. The delicate postcard works – involving the seamless repositioning of 1960s’ images of Venice via a technique of intaglio – quietly turn the world upside down. Their plausible delivery via the postal system, a pile of discarded envelopes is visible in the corner, continues the dialogue of between external and internal forces.

Holly Stevenson is an artist interested in the role of paper objects and magazines in the 21stlife, a life post internet. She is known for her collage works, specifically her ‘pulp works’, her collections of collaged 1960’s postcards and wall pieces.

Her work has been shown in The Zabludowicz Collection, The Barbican and featured in the Art Catlin Guide 2012. She is a Graduate Fellow at UAL and was awarded a Flat Time House Graduate Peer Group member in 2012. Her works are held in both collections in London and China. 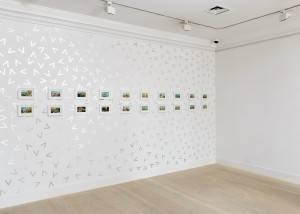 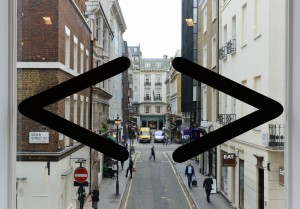 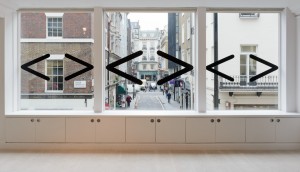 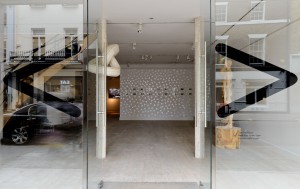 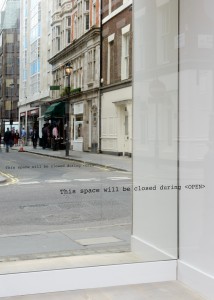 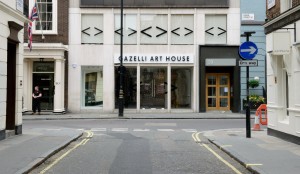 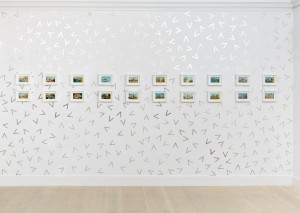 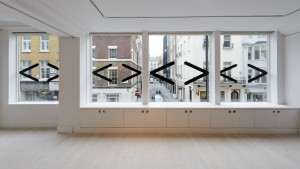 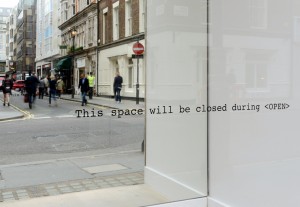 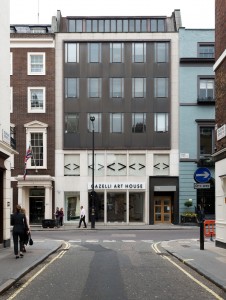 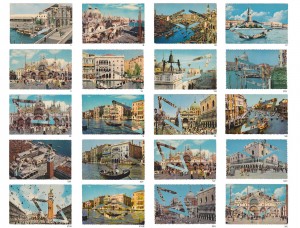 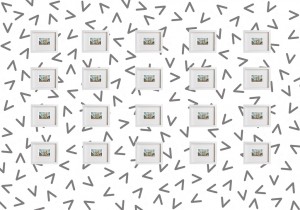 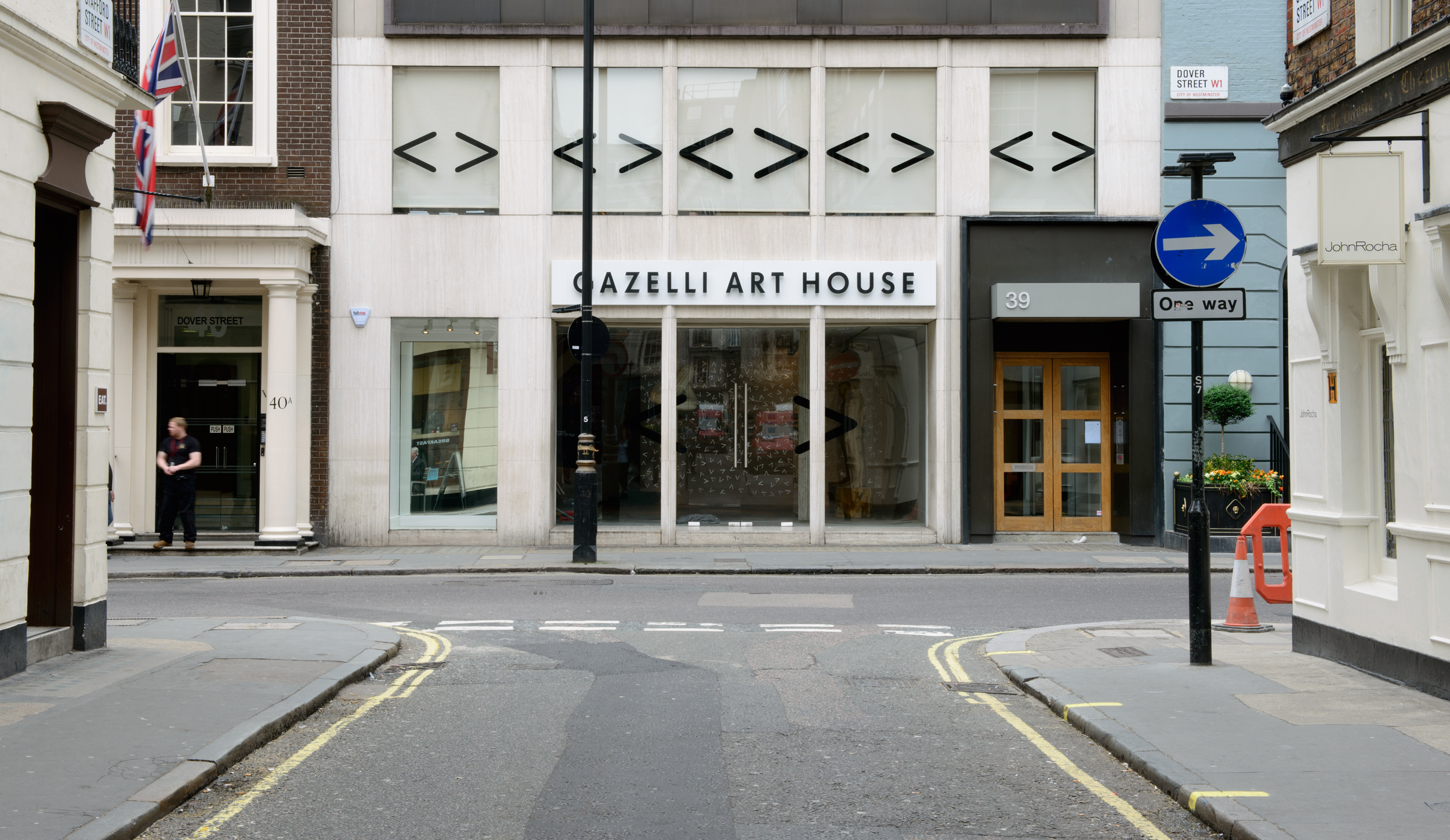