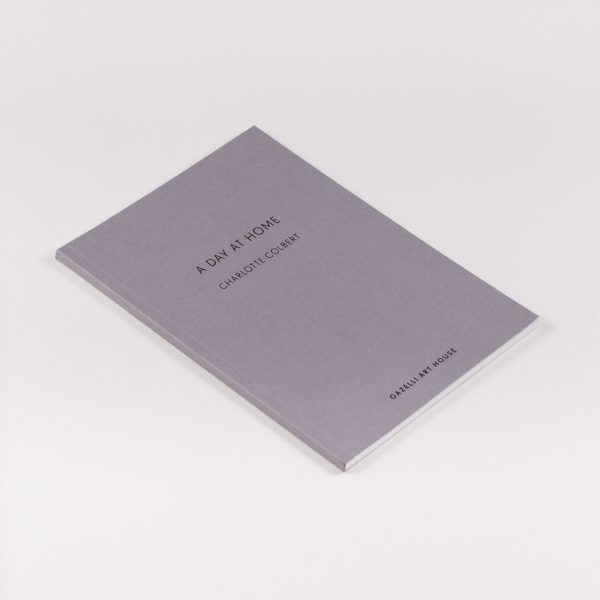 A Day at Home – Catalogue 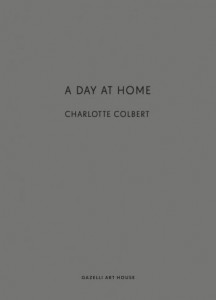 Every limit is a beginning as well as an ending

Home: a bittersweet concept of the endless pastures of freedom on the one hand and the confinements of both the physical and mental space on the other. Rationality takes a backseat as one enters the personal world of a number of impersonal characters, depicted through a consistent narrative of the physical and imaginary. The dichotomy in these naturally staged settings, allows these personas to break free from the familiar surroundings. Walking down the same staircase, standing in the same living room, looking at the same fireplace in the master bedroom they each have a playful overview of the story that they have built for themselves. Time is on halt, the world has finally become their playground and we are the mere audience observing their each and every move.

Through A Day at Home, Charlotte Colbert masterfully presents glimpses of one’s internal and external struggles with fear, solitude, adulthood and reality.

It is the fragility of intimacy coupled with the boundless courage to explore the dark corners of a derelict home that presents an androgynous observation of facing oneself.

The cautiousness of each character whispers guilty pleasures and wrongdoings. One cannot help but wonder what if they will get caught and brought back to the reality and its routine. Perhaps best to leave them to it, witness how the story unravels and invent an ending of our own. Or we can also join them.