We are excited to announce that  Wright & Vandame‘s All of Us Will Be Gone will be taking over the windows of Gazelli Art House in our next Window Project starting August 15th!

Collaborative London-based artist duo, Josh Wright and Guillaume Vandame, present a site-specific installation, “All of Us Will Be Gone” (Ode to Billy Name) (2016) for the Gazelli Art House Window Project between 15th August – 30th September 2016.

Taking the architecture of the building and its environment as a key material, “All of Us Will Be Gone” uses a one-way mirror vinyl on each of the windows to reflect the immediate surroundings and directly engage the viewer within the work. From the interior of the gallery, the audience can further participate with the exhibition by looking at the viewers looking at themselves; but never seen.

Evocative of an observation room used for interrogation, execution, market research and reality television, amongst other purposes, the installation deals with political issues of surveillance and public and private spaces, acknowledging the ways in which the viewer and performer have become conflated in our contemporary culture. As well, there is the spectacle of our consumer culture. In an area enveloped by luxury boutiques, the gallery is transformed into a showroom, whereby issues of body image and identity are questioned and become integral to the work. Thus, the body is simultaneously exhibited and hidden, materialised and obliterated, and constantly changing within the work.

“All of Us Will Be Gone” also pays homage to the recently deceased American photographer and filmmaker, Billy Name, who inspired and documented Andy Warhol’s Factory and its alternative troupe of actors, models, and artists from the 1960s and 1970s. From its silver foiled walls and helium balloons to Warhol’s iconic silver fright wig and screen tests for silver screen, the metallic hue represented the transience and effervescence of life. Similarly, while showing the idealised form of the human body, the one-way mirror allows the viewer to concede to their own mortality and the illusion of self and other. For the artists, silver is also the colour of the soul and this quality maintains a thoroughly spiritual, timeless, and universal element to the work. 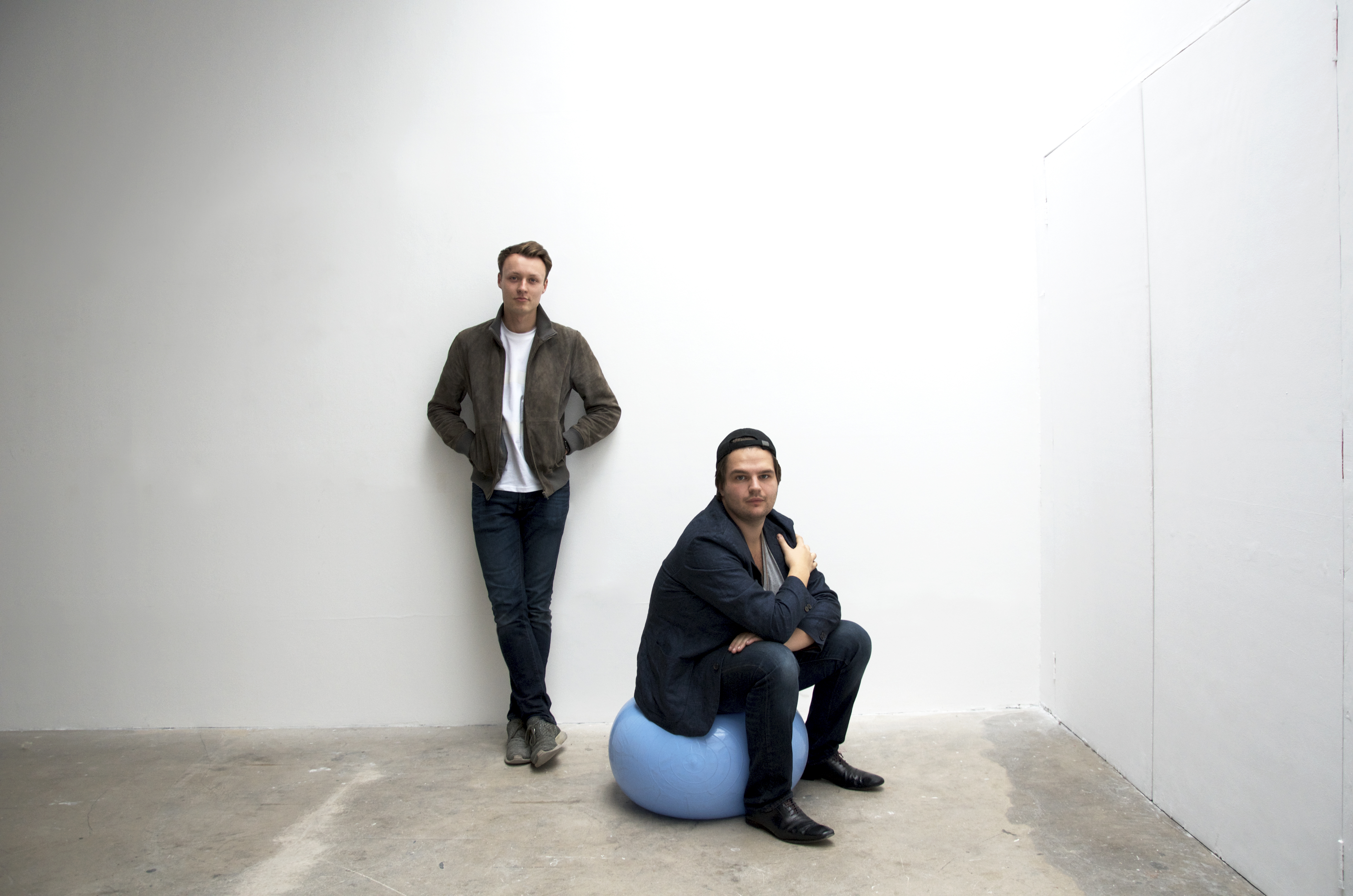