Daydreaming with Stanley Kubrick
in partnership with Canon

Participating artists have been invited to respond to a film, scene, character or theme from the Kubrick archives, shining new perspectives onto the cinematic master’s lifework. James Lavelle is collaborating with contemporary musicians and composers to produce a soundtrack to some installations creating a multi-disciplinary experience for the visitor.

Pioneering conceptual artist Joseph Kosuth will create an installation of text from Kubrick’s films based on the language of Kubrick’s work, while Britain’s foremost political artist Peter Kennard will juxtapose images of characters set in the War Room of Dr Strangelove with present day leaders of nuclear states, in a statement about the renewal of Trident. Inspired by the Stargate sequence in 2001: A Space Odyssey, film maker Doug Foster will invite visitors to experience an endless, widescreen tunnel and referencing the same film, Mat Collishaw will make a spaceman’s helmet featuring otherworldly sights and sounds.

Doug Aitken will provide ‘Twilight’, a public pay phone bathed in a luminous glow, which will be reminiscent of the Dr Strangelove scene where Mandrake attempts to make a collect call to the President of the United States. Sarah Lucas will lend ‘Priapus’, a phallic sculpture suggestive of the iconic murder weapon in A Clockwork Orange.

The exhibition is supported by artist Christiane Kubrick, the director’s wife of 41 years, who will be painting a new piece especially for the show, and Jan Harlan, Kubrick’s Executive Producer for 28 years.  It is additionally endorsed by Warner Bros. Pictures, who collaborated with Kubrick on all his films since 1971.

Additional support for the exhibition is generously provided by the Blavatnik Family Foundation. 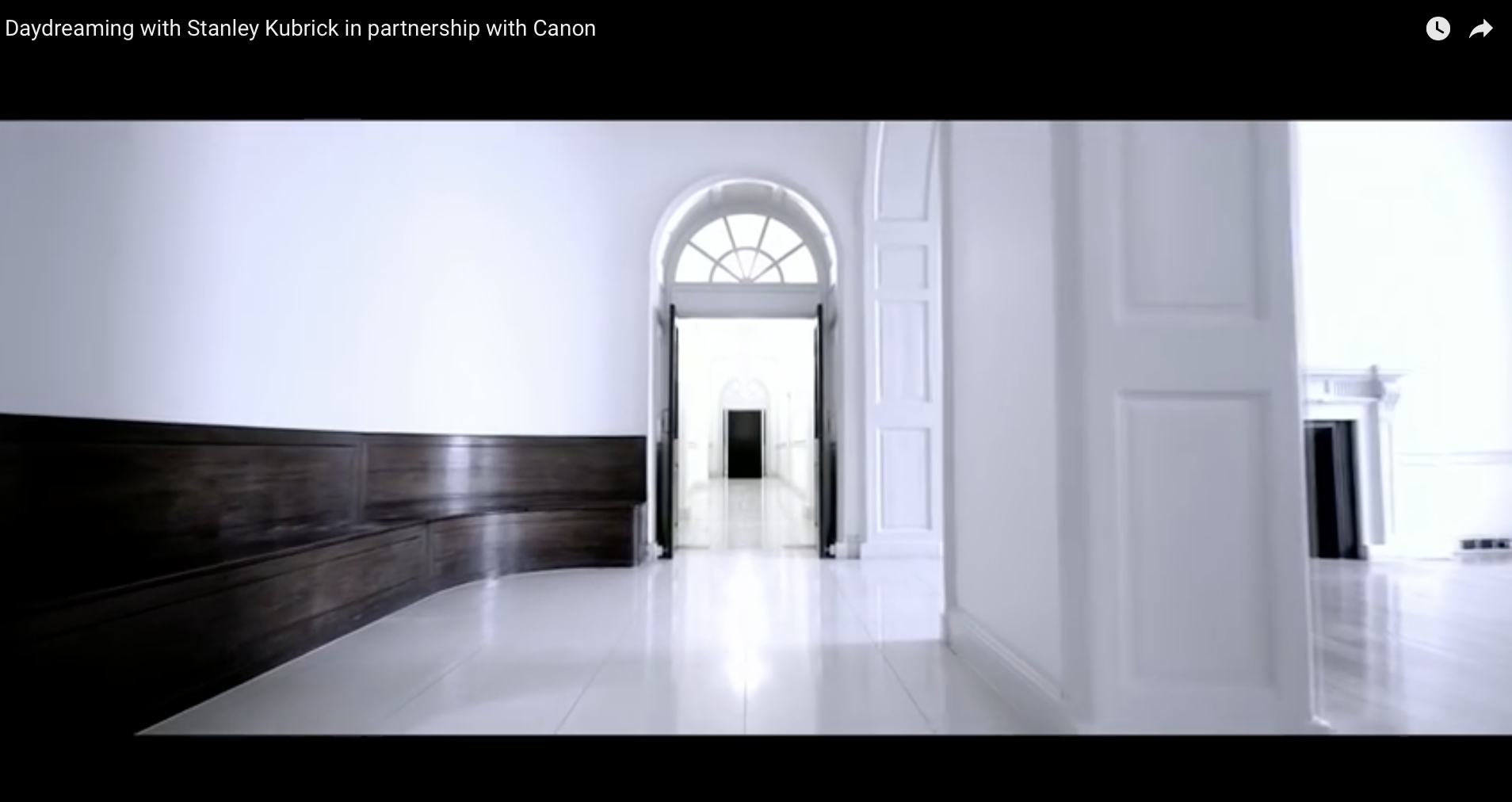