With its physical spaces temporarily closed, Gazelli Art House programme continues online with the new exhibition – Borders. On Thursday the 14th May the gallery hosted a screening of the work ‘Dubai_Citytellers’ (2010) by Francesco Jodice, which was introduced by the artist.

Citytellers is a research project on future urban scenarios and different forms of neo-humanism. The film ‘Dubai_Citytellers’ is a portrait of a city that has become both an opportunity for some and a cautionary tale for others. Under a cityscape of great wealth, we are shown the human cost of economic success. Through documentary footage, Jodice presents often unseen behaviours of Dubai’s residents. He observes the changes of this major contemporary megacity, paying particular attention to new social, political, economic and religious phenomena. 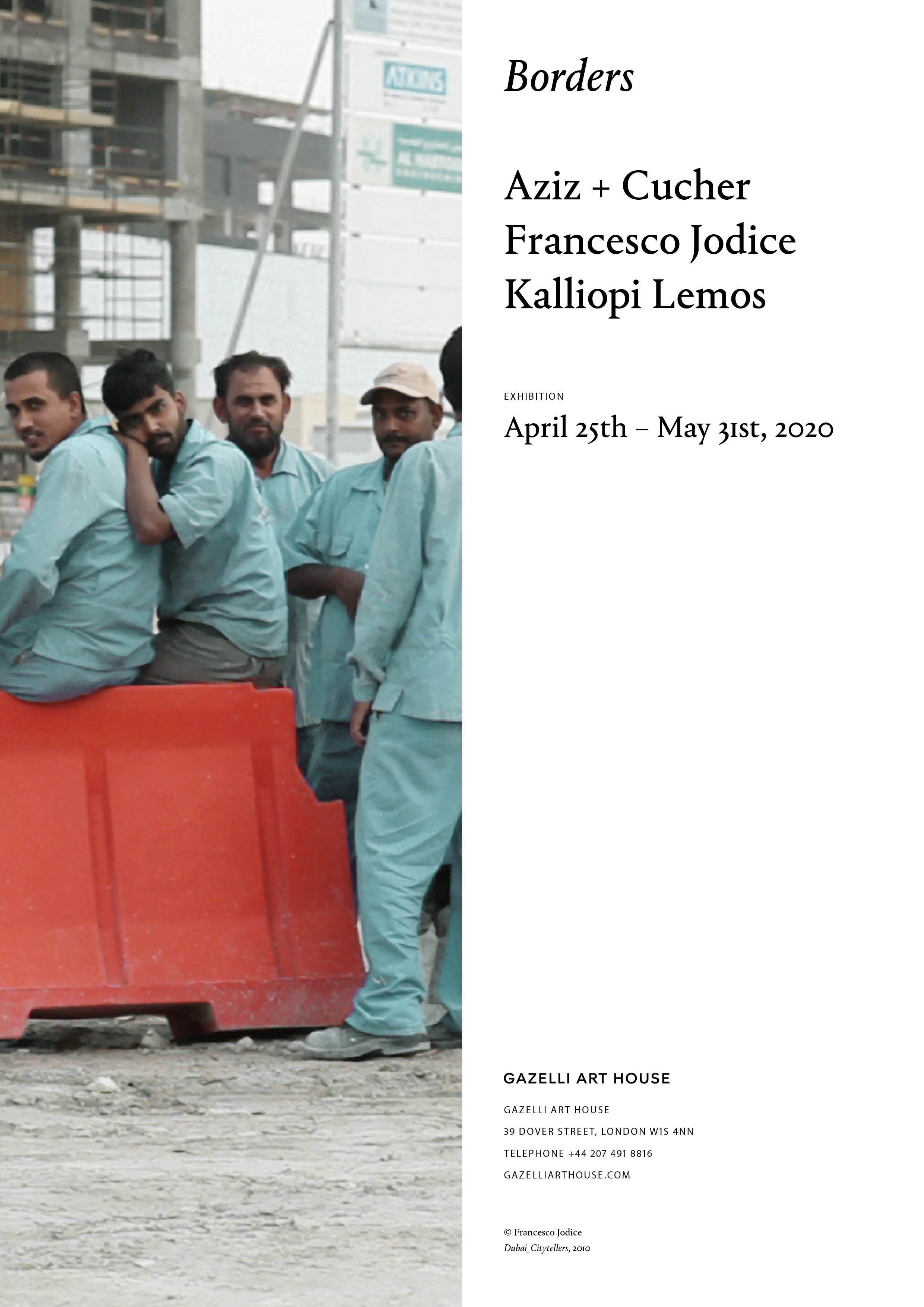