TUESDAY TALK | BORDER ME NOT: GEOPOLITICAL AND CULTURAL BORDERS IN A POST-PANDEMIC SOCIETY

With its physical spaces temporarily closed, Gazelli Art House programme continues online with the new exhibition – Borders. On Tuesday the 19th May the gallery hosted a Zoom talk exploring how different organisations and academics are responding to the Covid-19 crisis, with a particular focus on borders and migration. Panellists included:

Kate Arthurs – Director of Arts at the British Council. She began her career managing Europe-wide projects at the Foreign Policy Centre and British Council Brussels on themes of diversity, inclusion, soft power and Britain’s role in Europe.

Jude Bennett – Co-founder of the NGO Refugee Rescue, who act in response to the humanitarian crisis that affect millions of displaced people fleeing war.

Thomas Snow – Professor of History of Art at University College London whose research interests include activism, critical theory, curatorial politics, globalisation and institutionalism amongst others.

Biao Xiang – Professor of Social Anthropology at University of Oxford. He worked on migration and social changes in China, and subsequently India and other parts of Asia, since 1992. 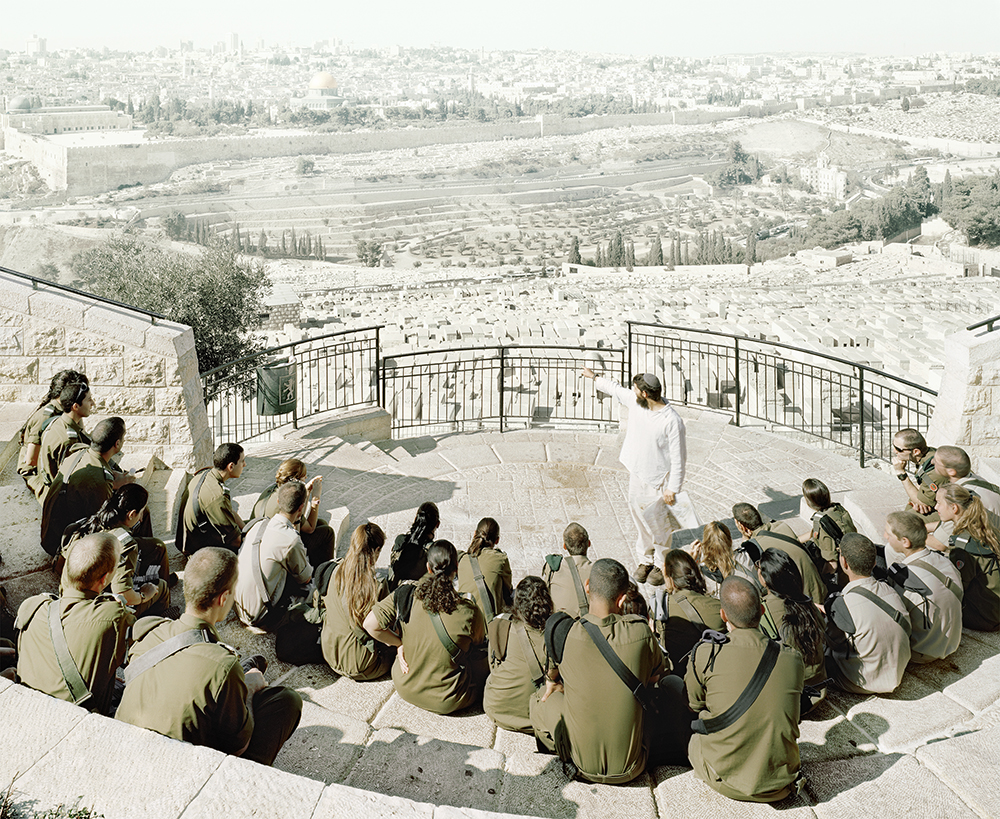