Gazelli Art House is delighted to announce This Is Today, the largest group exhibition the gallery has held to date, celebrating the influence of artists working and living in Britain during the 1950’s and tracing the developments in their individual bodies of work throughout the 1960s and 1970s.

This is Today features artists, who were making work parallel to the influences of Western Abstract Expressionism, serving as the precursor to Pop Art. Working in different mediums, the selection of artists present an overview of the expansive outreach that Britain had in the development of new ideas and movements at the time, crossing over to the fields of Architecture (Archigram), Collages and Drawings (Paolozzi), Film (Boshier), Sculptures and Paintings (Cordell, Cohen, Smith, Stephenson, Plumb). The exhibition also marks the 60th anniversary of This is Tomorrow, an exhibition held at the Whitechapel Gallery in 1956, which presented the Independent Group (IG), of which two of the exhibiting artists – Paolozzi and Cordell– were prominent founding members alongside others. The IG carried out their sessions (1952 to 1955) at the Institute of Contemporary Art then located on Dover Street in the place of the current Dover Street Market (currently acrros the road from the gallery).

This is Today serves as recognition of historical influences on the contemporary artists, the developments in the current structures of the industry, as well as the relationship between the influencers and support mechanisms that are in place today. It reiterates the importance, relevance and security of institutions, curators and critics acting as facilitators of the new and the contemporary. 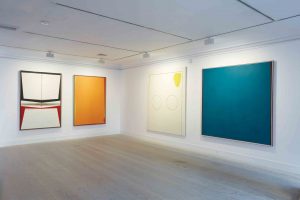 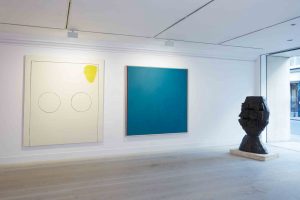 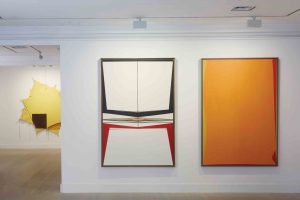 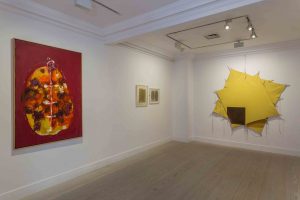 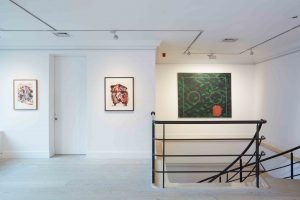 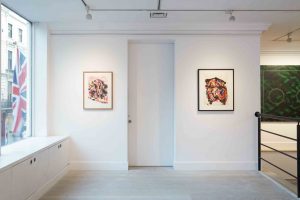 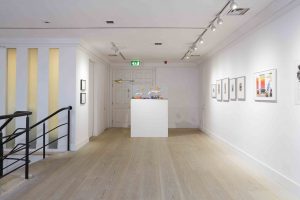 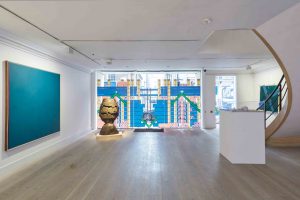 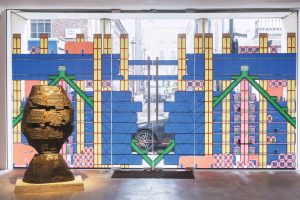 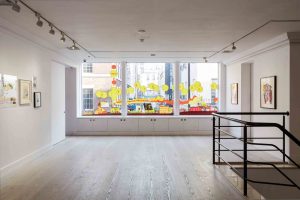 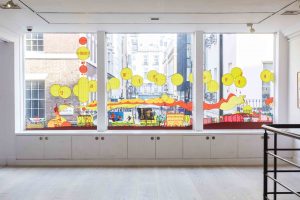 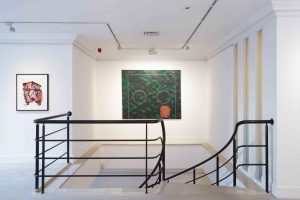 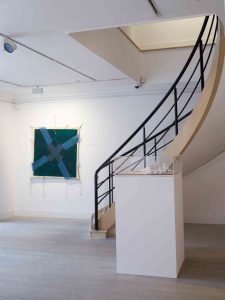