LET THERE BE LIGHT, REVISITED

Let There Be Light, Revisited

Returning to the origin of the minimalist 1960s/70 Light and Space movement, which has widely influenced artists of today Let There Be Light, Revisited, highlights the importance of light in its natural and artificial form, with physical, reactionary and spiritual connotations.  Creating an immersive environment, ethereality is re-introduced into the gallery’s program, where works respond to the space and movement of the audience, each piece conversing with the other. Amalgamating works from the pioneers that coined the term and artists who use light as a medium, the exhibition will showcase works by DeWain Valentine, Peter Alexander, Mary Corse and Helen Pashgian, as well as new generation artist Anthony Pearson. 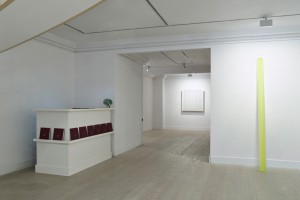 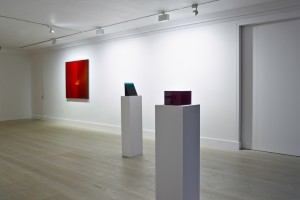 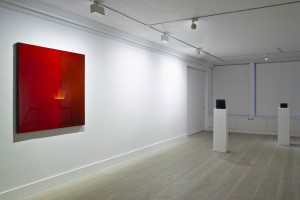 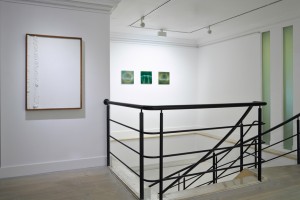 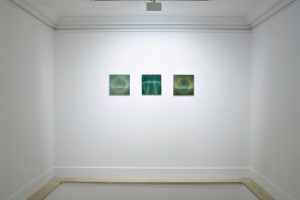 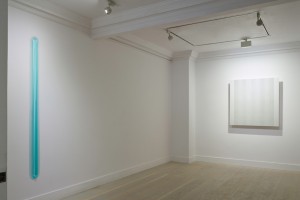 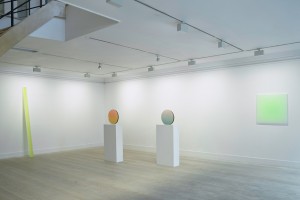 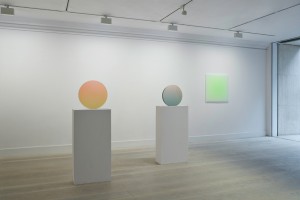 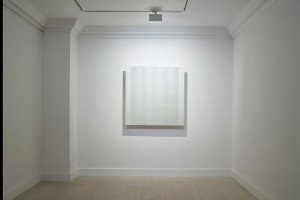 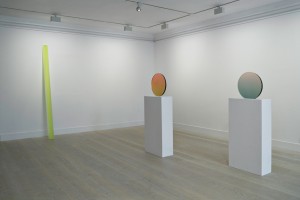 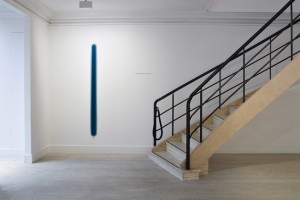