Gazelli Art House is delighted to announce Jane McAdam Freud’s lecture on “Object Authority” on 23 May, 2017 at 14:30 in Venice at IUSVE Via dei Salesiani 15, Mestre, Venice, Italy.

On Tuesday, September 21, 1897 Sigmund Freud from Padua in Venice reaches train passing in front of the station exit No. 12 Dolo – Mirano, close to the Musatti family country house. In the evening he wrote to Berlin physician Wilhelm Fliess a letter considered the birth of psychoanalysis. On the same day Musatti born Cesare, who drew inspiration from this coincidence, in time and space to rethink psychoanalysis as his “twin sister”. The combination of its difficult birth, an uncertain evolution and Freud set off along a road to be false, but more uncertain seems like a dream image, able to condense, represent and witness both the inevitable vicissitudes of human reality, both those of the program devoted to the knowledge of its deepest digit. The psychodynamic perspective gives the word a role as spokesperson of subjectivity and agent of possible maturational changes; Freud soon recognizes the difficulties to emerge in the memory and to draw Unconscious memories through free verbal associations; individidua in the analysis of dreams and transference an access road to the area of psychic experience without memory. further acknowledges that the artist, drawing from “yearnings” manages to create something akin to their achievement and the aesthetic product has the power to evoke “the same emotional reactions of reality. Trust: “Everywhere I go I find out before I do, there’s already been a poet.” Even Musatti was fascinated and almost upset when he read or watched the Pirandello dramas because, despite not having had any contact with the author Freud, seemed to breathe the air of psychoanalysis. Freud and Musatti have questioned the mutual influences between unconscious, evolutionary process and creative process expanding the horizon of the psychology of art .. The psychoanalytic clinic develops and manufactures contemporary aesthetics, neuroscientific evidence and the decades-long practice of expressive therapies It highlighted that the languages of the arts can receive, transform and make intelligible the original and unconscious emotional magma; who offer themselves as a natural screen on which you can project immediately profiles of the inner world and how to mirror that facilitates an internalization more aware of primitive mental contents and their access to thought and language. Susanne Langer protosimbolica the precise value of the art work: “It ‘a symbol not of discourse that manages to articulate what is ineffable in verbal terms, it expresses direct awareness, emotion, identity, mental matrix.” The Seminar “Object Authority” commemorates the event of a “twin birth” (psychoanalysis and Musatti) which opened a psychodynamic perspective for art. A birth distant in time, but especially close to IUSVE for its geographical location, its cultural mission, his attention to the profile of experiential education and the role of the creative process. Through direct comparison between “heirs” of that birth and its multifarious developments, we intend to deepen reflection on the care and the art of care, the role of objects and words in giving voice to the unconscious and broaden the ‘area of consciousness. 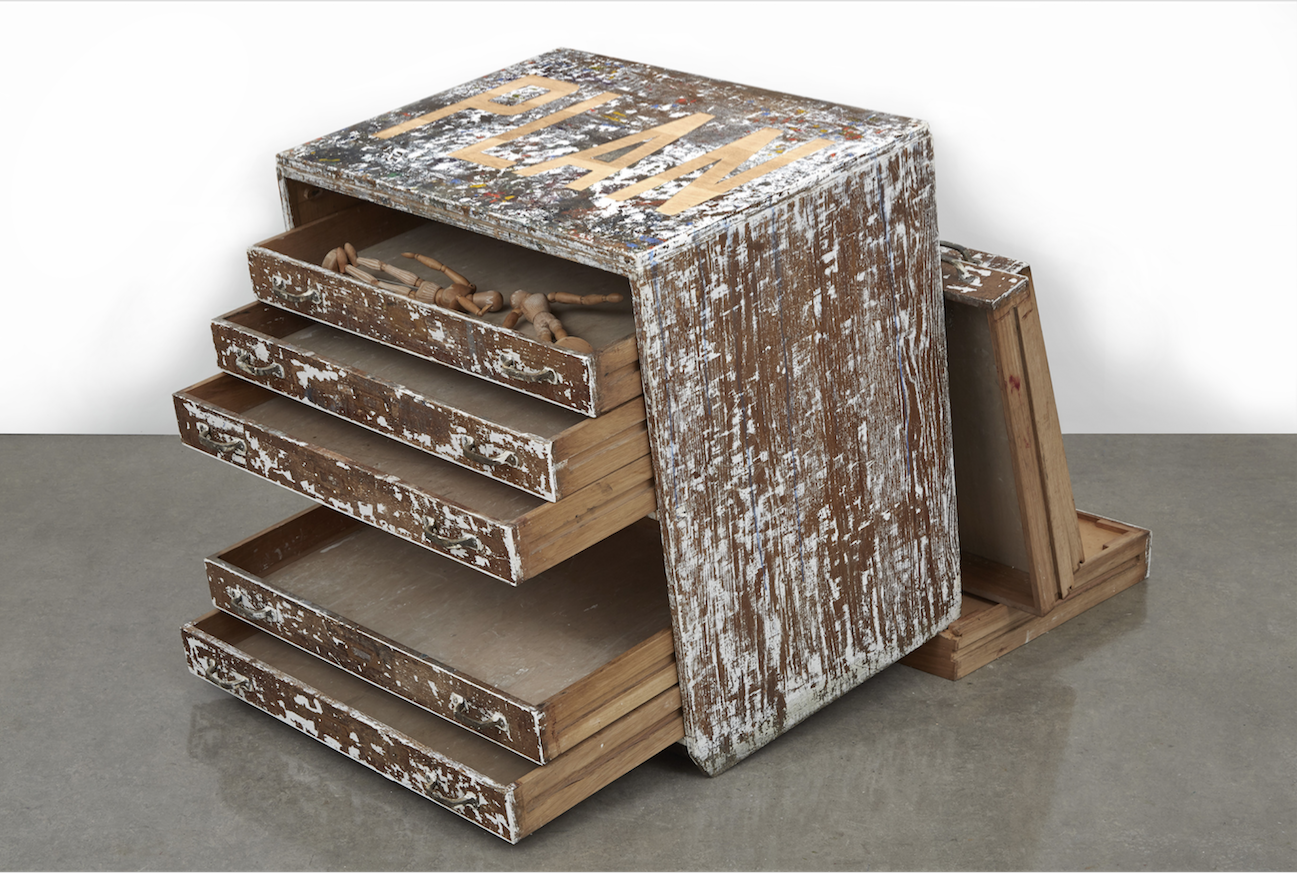